Before I start, I want to make it abundantly clear that a Peter Pan birthday party was Mo’s idea.

Ok, developing into a full-blown costume party may be partly my fault. However, some of the credit lies with my sisters and parents because they jumped right in with costumes and pirate ships and pixie dust.

The result was fantastic! And Mo had a ridiculous amount of fun.

Mo spent the morning at the zoo with her Nanas and Papas and her Daddy (“Many Nanas! Many Papas!!”). We figured that with an adult to kid ratio of 5:1 she’d probably be just fine… The only question: whose hands would she hold? 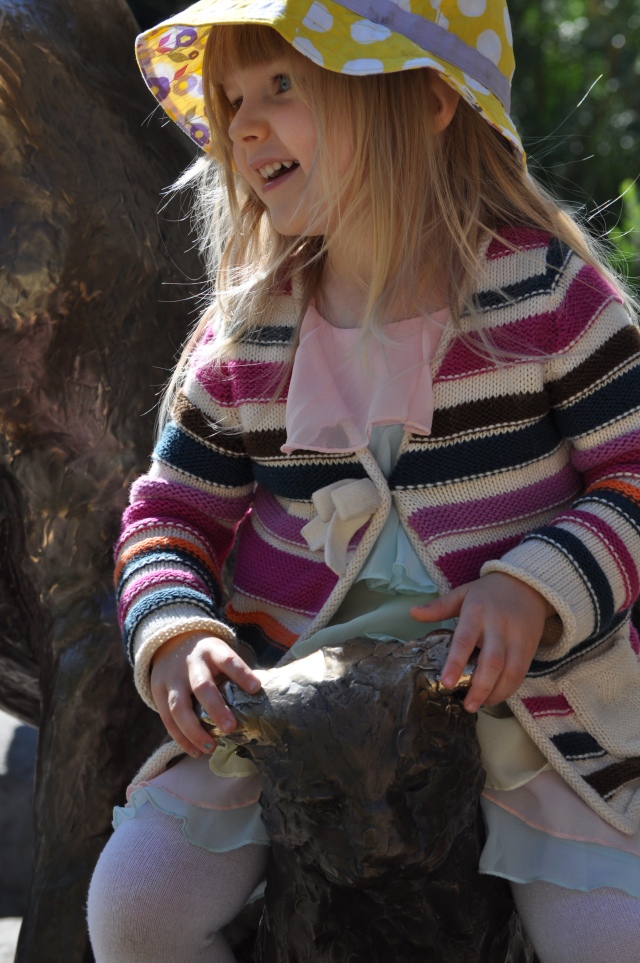 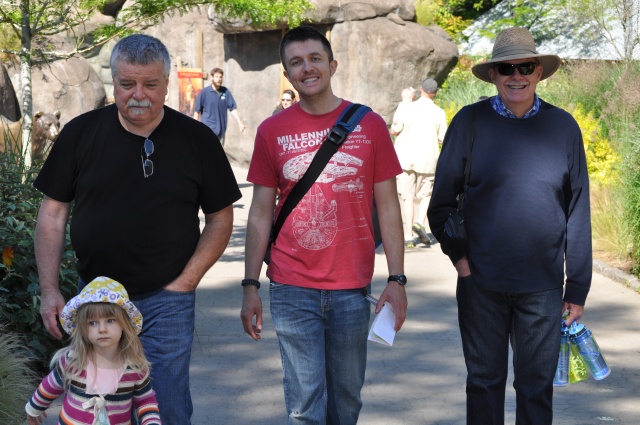 Then she came home for her nap, and we decorated while she was sleeping. Here’s the cast of characters:

Smee: Papa Paul (This is Mo re-animating a deceseased Smee with pixie dust)

And everyone else who walked in the door had to choose a side, Pirate or Lost Boy!

Jessie made this fantastic pirate ship:

Corey decorated Mo’s amazing cake complete with volcano, beach and palm trees! (Did you know you can order an undecorated cake from Costco? Done and done!) 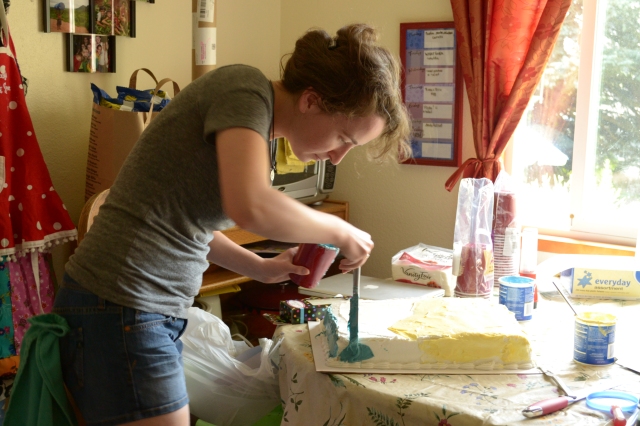 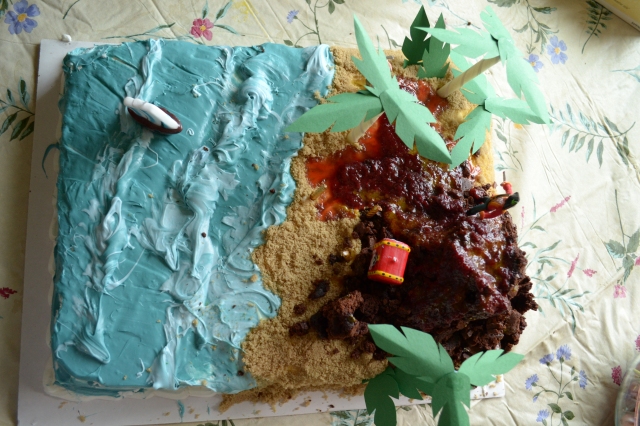 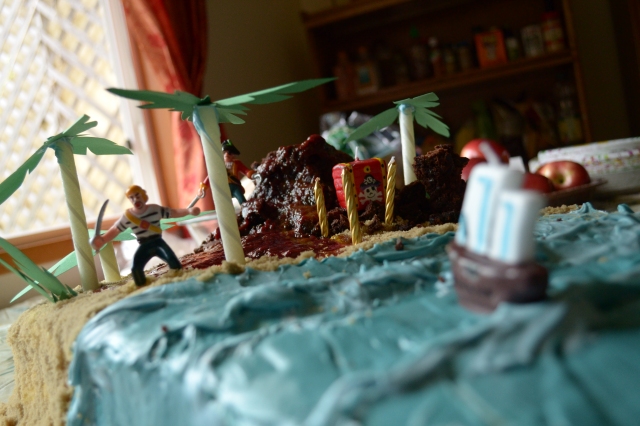 There was a Lost Boy’s fort in the playroom:

We invited friends and family, and so many people came to show their love for our Mo-Bug. 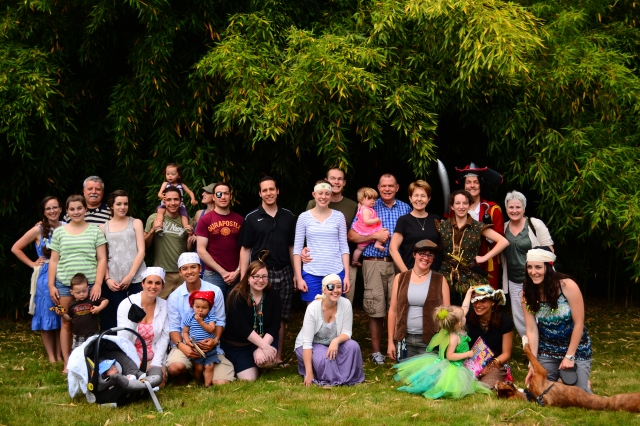 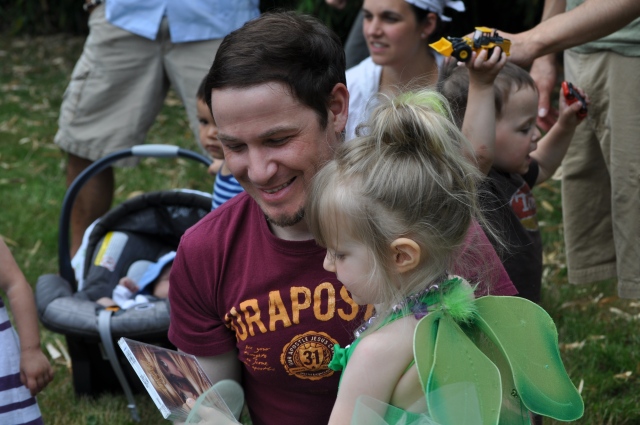 And that’s the best part, ya know? The party stayed about her. While theme parties can get out of control and quickly become about the people throwing the party instead of the birthday girl, somehow her party stayed all about our little Tinker Bell. She spent the day doing things she loves. 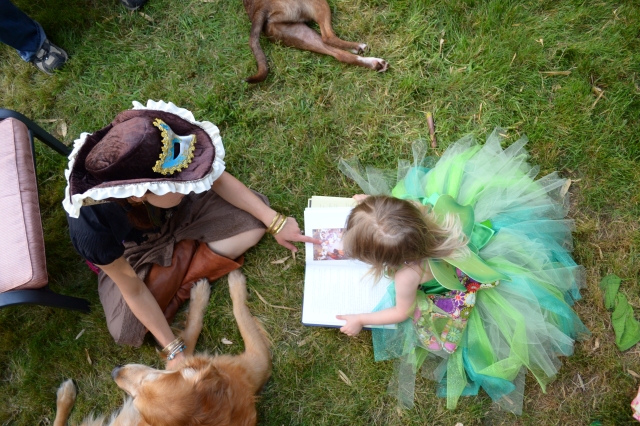 She is still talking about it.

Uncle Tim, you were Terrence at my birthday party!

Somehow, with all those people, she was still the center. Mo was the little fairy bringing us all together with smiles, giggles and pixie dust.

P.S. Note for Corey (aka Peter Pan): Mo still has Pixie Dust (aka glitter) on her scalp. I’m convinced it’ll still be there for her 4th birthday party.

P.P.S. I’m really bad at choosing photos, so here’s some more…
Photo credit to Mom on a lot of these! 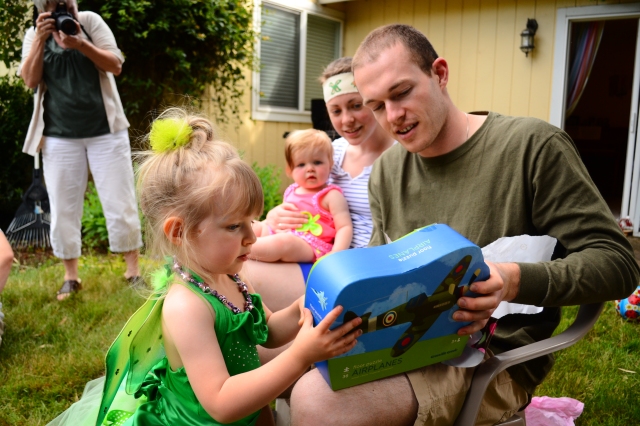 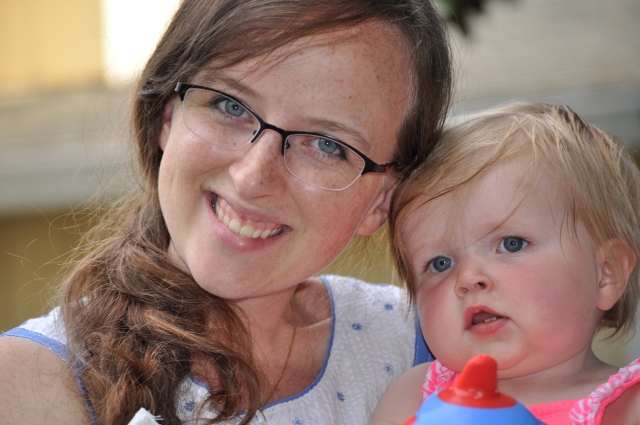 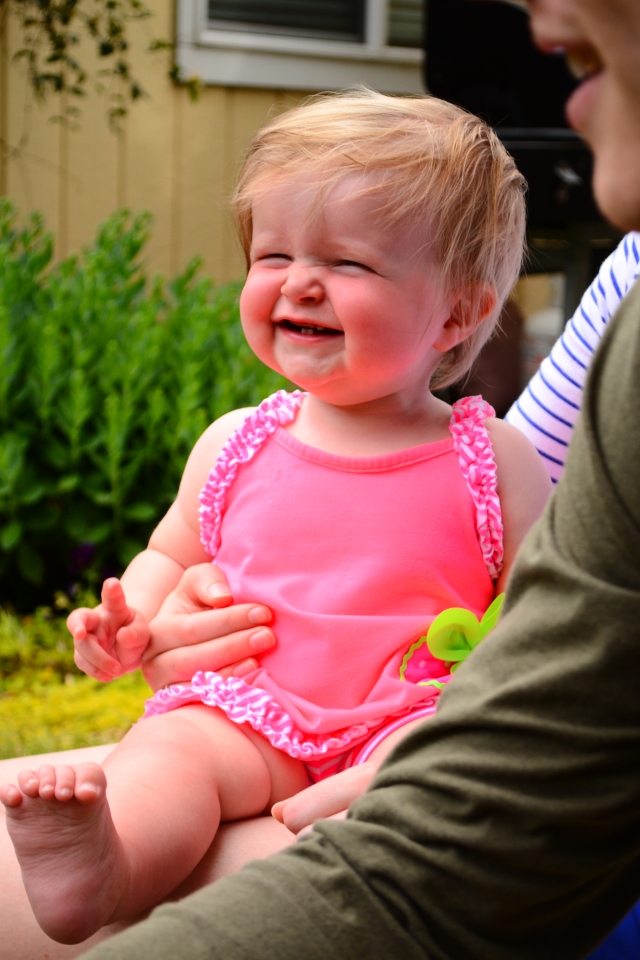 P.P.P.S. I love my family. Every single one of them.